What is a PoC Radio?

The abundant coverage of public network signals and the application of smart phones greatly improves the quality of people’s work and life. For commercial users, if two-way radios could have the advantages of smart phones, realize smooth networks everywhere and have various applications, it will provide an extremely convenient and low-cost way of business communications.

Push-to-Talk over Cellular (PoC) is a mobile communications system for command and dispatch based on the operator's mobile communications network. Due to its convenient use and no distance restrictions, it's popular among a variety of industry users including commercial, utilities and public safety workers. Its main function is to provide work management and command and dispatch services for enterprises, institutions and groups, mainly for group users, such as public security, firefighting, hospitals, urban management, government agencies, transportation, airport aviation, large-scale gatherings, etc. Due to its wide coverage and low cost, it can be rapidly deployed to meet the needs of these groups to improve emergency response and work efficiency.

PoC solutions first appeared on the market over a decade ago following the release of the first set of specifications drawn up by the Open Mobile Alliance (OMA) in June 2005. PoC usage gained popularity in North America using 3G LTE services, however Europe is currently seeing higher usage owing to the roll-out of commercial 4G networks. 4G delivers the data speeds and low latency to rival Professional Mobile Radio (PMR) systems, which has helped to transform PoC into a seriously attractive proposition for many (although by no means all) organizations, particularly those for whom communications are not necessarily used in core operations and mission critical applications.

The greatest benefit of PoC is that it provides fast PTT services and one-to-many group calling services found on PMR system, but not on normal mobile phone networks. Unlike PMR networks where channel capacity is finite, PoC platforms allow any number of virtual channels and as many call groups as you want to be created, including the ability to create dynamic call groups. Dispatcher services can be enabled, including real-time GPS location, tracking and monitoring services, along with other PMR type services such as late entry to group calls and remote stun or kill of devices. 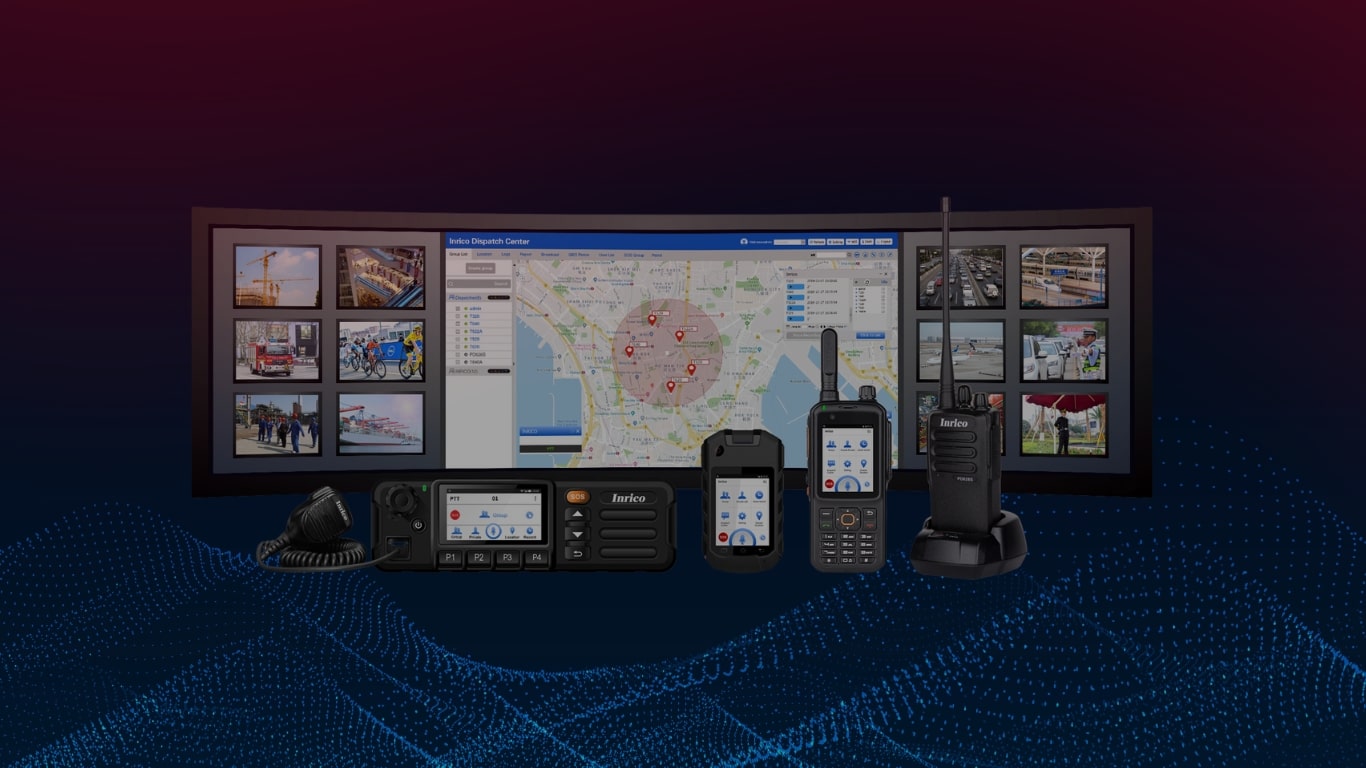 Expert Mobile also offers a variety of typical intelligent PMR functionality, such as Lone Worker monitoring and alarms, full call recording, logging and playback of information. Our platform also enables PoC devices to take on some of the traditional PDA roles such as workflow management, job ticketing, scanning items and proof of delivery services. Our PoC platform also enables you (the user) to integrate PoC services with your existing PMR systems using Gateways to provide a unified PMR/cellular network. This allows you to extend the range of your PMR network and enable those out of range of the PMR network or who do not have a PMR terminal to communicate with those that do using a PTT cellular device.

PoC does not need to completely replace your traditional public networking system. In extreme cases, public network communication facilities could be seriously damaged due to unplanned events and disasters. In this case, the private network trunking system of relevant command departments will play an irreplaceable role in emergency rescue scenarios.

Learn more about our PoC solutions or  browse all our PoC products.